"dotComedy are renowned for their unique take on reality – creating installations, walkabouts and shows that mix the mundane and the absurd with hilarious results. True mavericks of the street scene, dotComedy will mark your event with an unforgettable comedy edge that will stay in the collective memory long after they’ve gone."

Check out our existing shows and installations, or talk to us about commissioning something special for your festival or event.

dotComedy have created over 25 productions (and counting), ranging from the large scale dotMaze: Get Lost!, to solo shows, smaller installations and walkabout pieces. They specialize in site-specific commissions, including pieces for The Manchester Commonwealth Games, The Brit Awards and the 2011 Rugby World Cup in New Zealand.

They also offer workshops in Street Art, recently working with students from Winchester University and The Mint Fest Lakes Alive. In Europe they have worked with Insitu, and have had residencies in French Creation Centres in Rouen and Marseillies.

The Company has employed over 50 performers and has a regular pool of 25. To realize the high standards they demand of their work, they continue to develop productions with renowned prop and costume makers, designers, musicians and film makers. 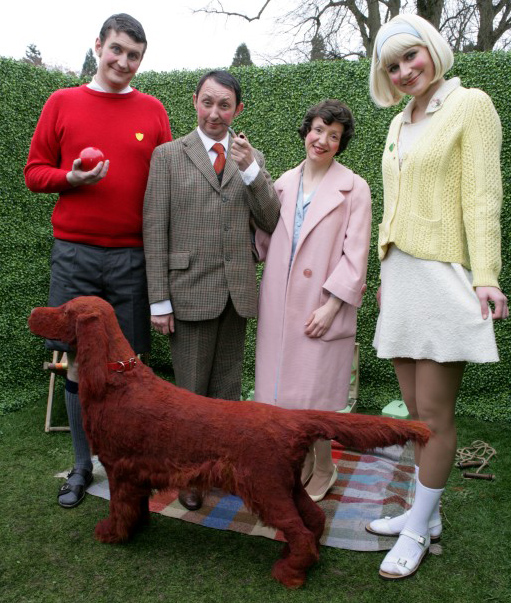