Have you ever found yourself inside a labyrinth or lost yourself in a maze? Well, now’s your chance to do both inside dotMaze: Get Lost! – dotComedy’s 20-foot square hedge maze filled with installations, soundscapes, a cast of the uncanny and a somewhat unpredictable minotaur.

The idea is to bring the public into our world rather than performing in theirs, which is the usual case. To create a world that they get lost in...

The best quote was given to me by a girl today who said that she felt like she'd followed the rabbit down the hole, and I think that pretty much sums up the maze. 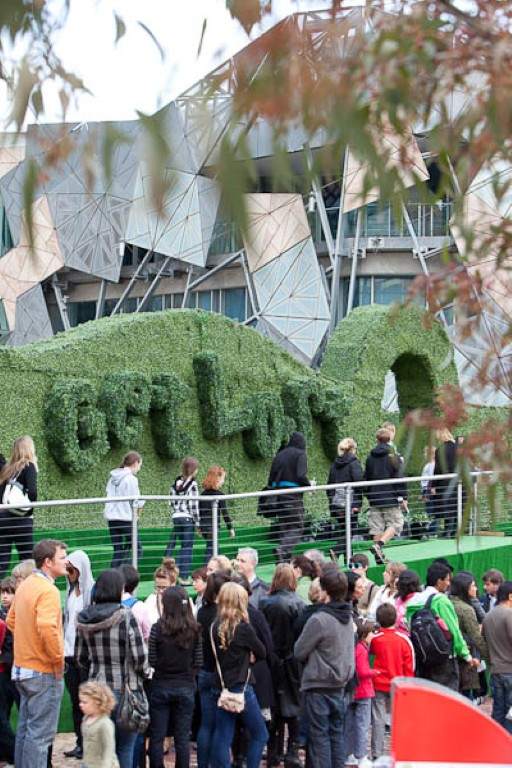